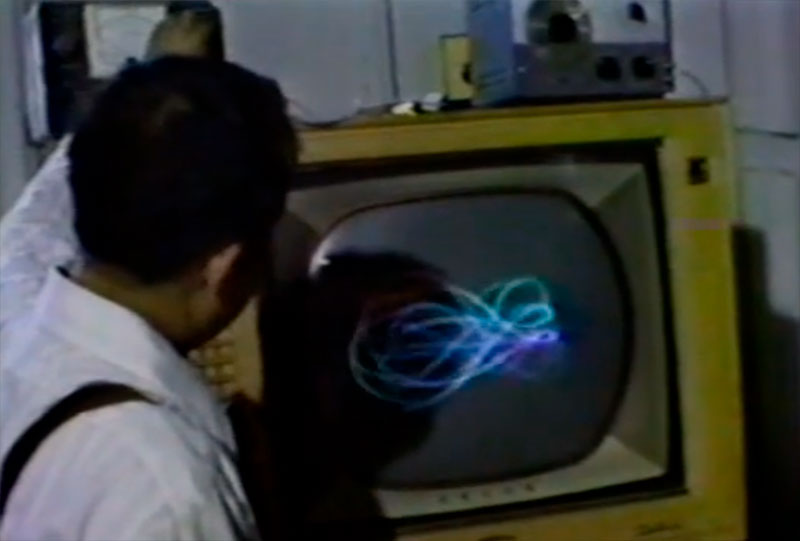 Nam June Paik: the musical origin of the symbol images

In the 60s, when television became the hegemonic medium of our culture, Nam June Paik had the great intuition of perceiving the anthropological truth of the sound origin of the image. Together with Jud Yalkut he creates a synthesizer that illustrates this process. Already in the 40s, in Barcelona, the german ethnologist and musicologist Marius Schneider, favorite author of Cirlot, published in the CSIC his book "The musical origin of the symbol animals" (a few years ago published by Siruela) in which he establishes how, in prehistoric times , the imitation of the animal voice precedes the totems, first symbolic images. 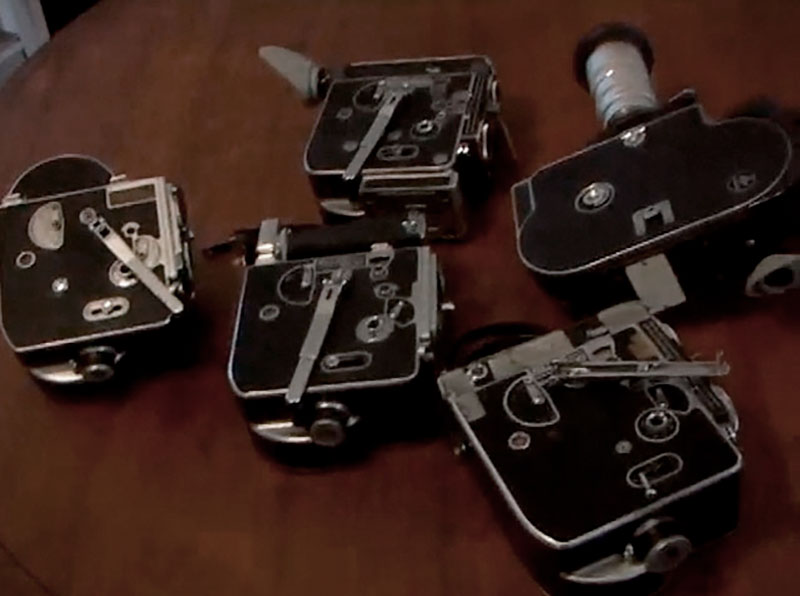 Jonas Mekas' films are an exercise in time-delayed impopovisation: a first time, the moment of filming, which is literally preserved in a can; and a second time, the moment of the assembly, in which the philological writing is elaborated as a collage of the previous improvisations, according to the expressive demands of a particular work, which is improvised.
However, his videos, due to the very nature of the medium, are one shot improvisations, a collage in which all decisions are taken in real time, in an instinctive way.
Although Mekas films are more succesfull than his videos (Diaries), and the author complains in the desert: everyone asks him about his 16 mm. films and nobody for his videos; Mekas' work is understood in a the dialectical way, agonizing perhaps, between two opposite media, cinema and video, in relation to time. Cinema, canned art, creates a time out of time, a time that preserves. The video, art of live experience, the time that consumes the moment. Cinema and video, memory and its destruction: the unquestionable metaphysical work of Jonas Mekas.

"Into The Macchina". Atronador Fest 2018